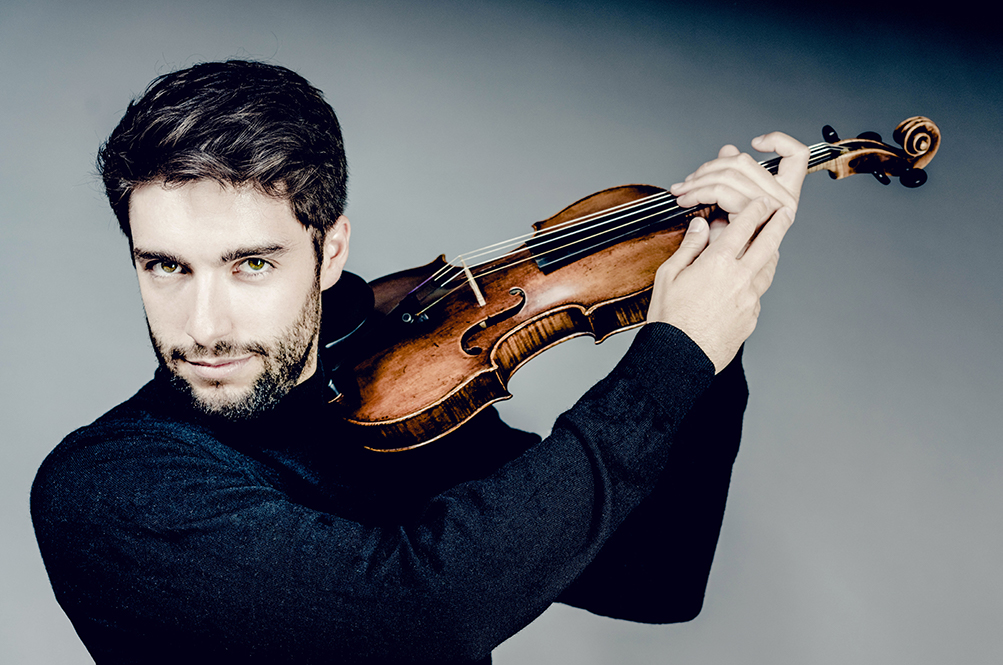 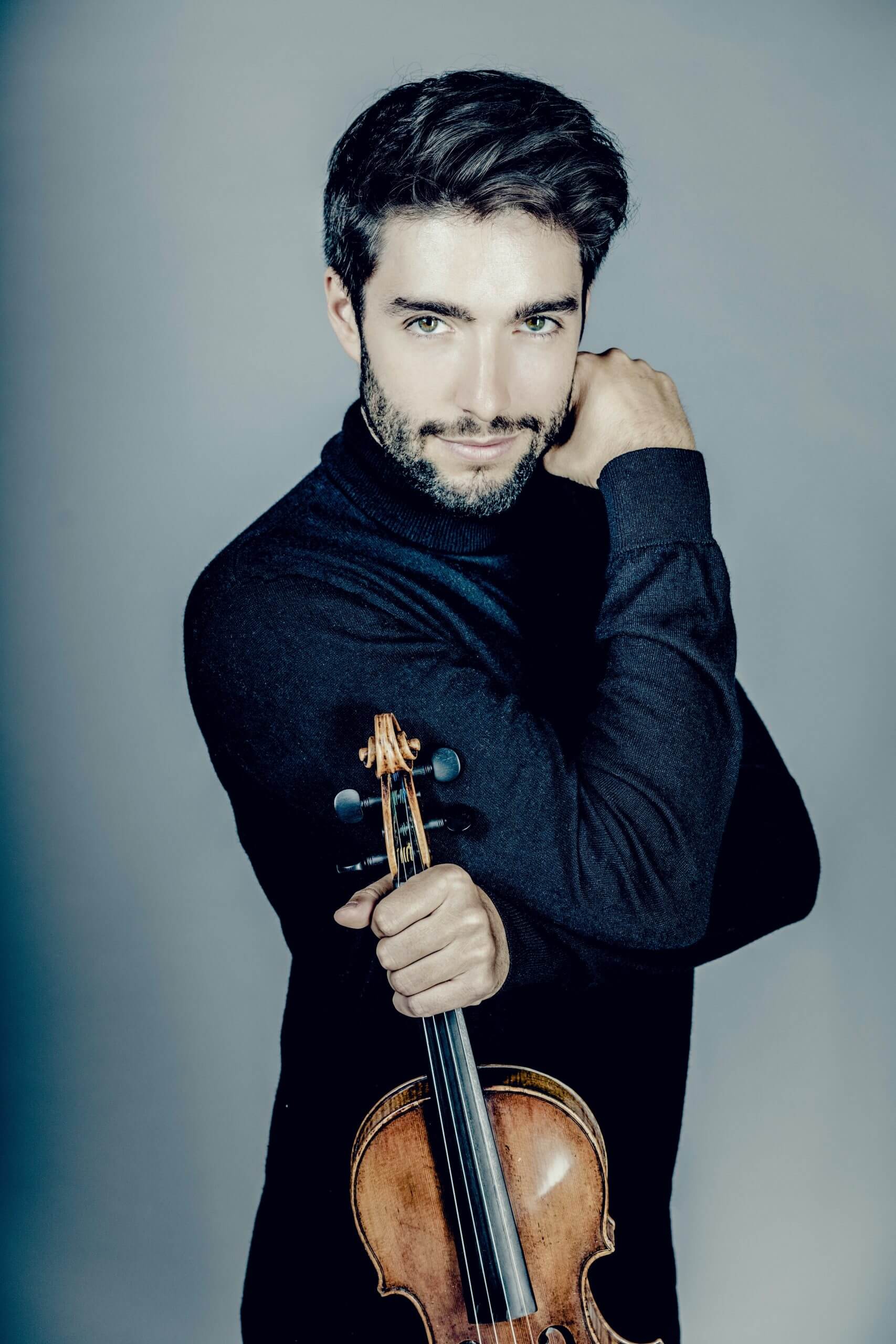 To make music with friends was the reason why he wanted to become a concertmaster. Not too fond of office-work, but still in the orchestra committee. Huge fan of Rock music, so he became a hobby drummer as a kid. Favourite Band: Dream Theater. He loves a good beer garden.

Thomas Reif ... went (...) to the limits of audibility and won. He captured the audience in the pianissimo passages that he played out with the greatest care.

When not performing as a concertmaster or soloist, you'll find Thomas playing Argentinian Tango, a passion that he discovered in 2017.
BIO 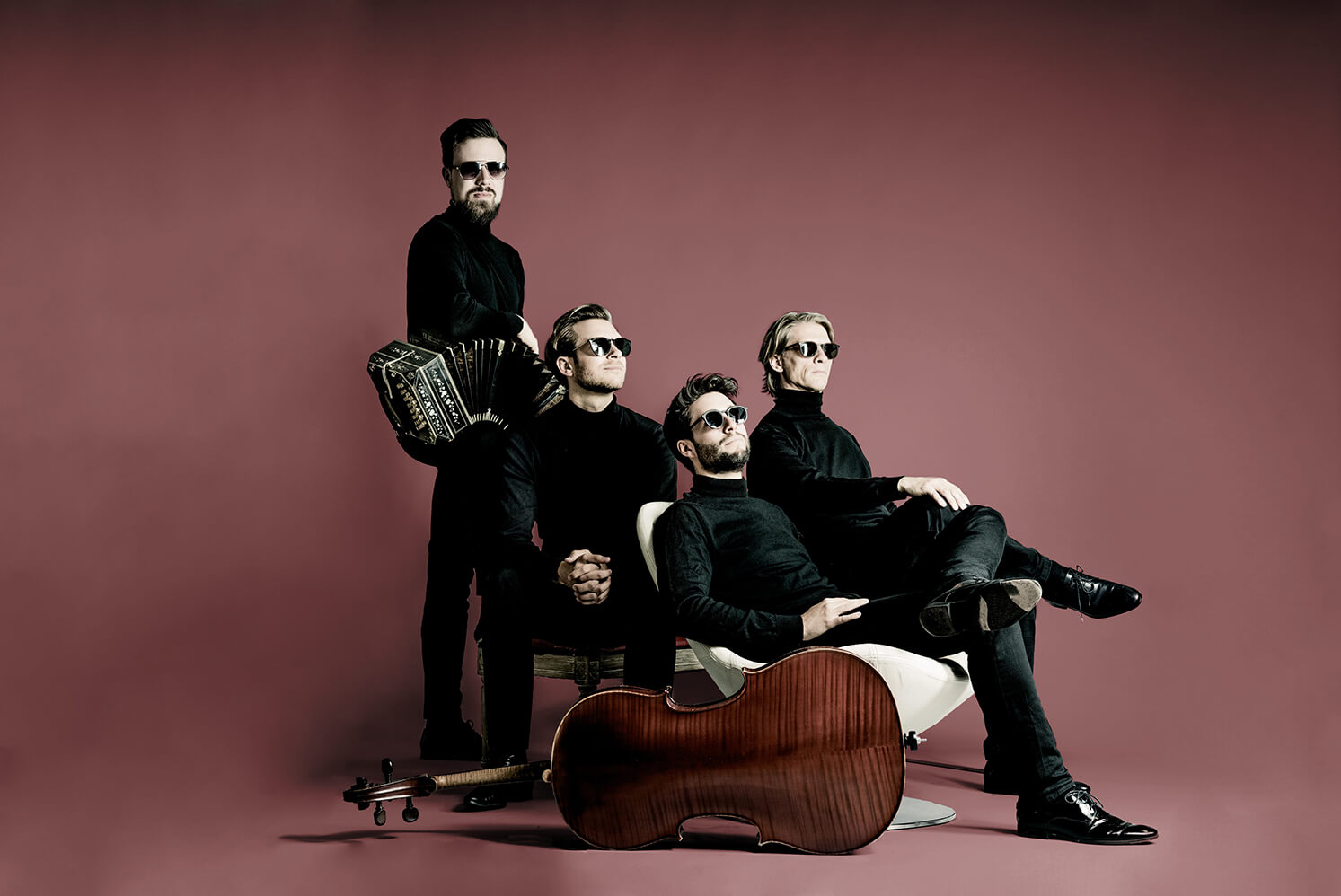 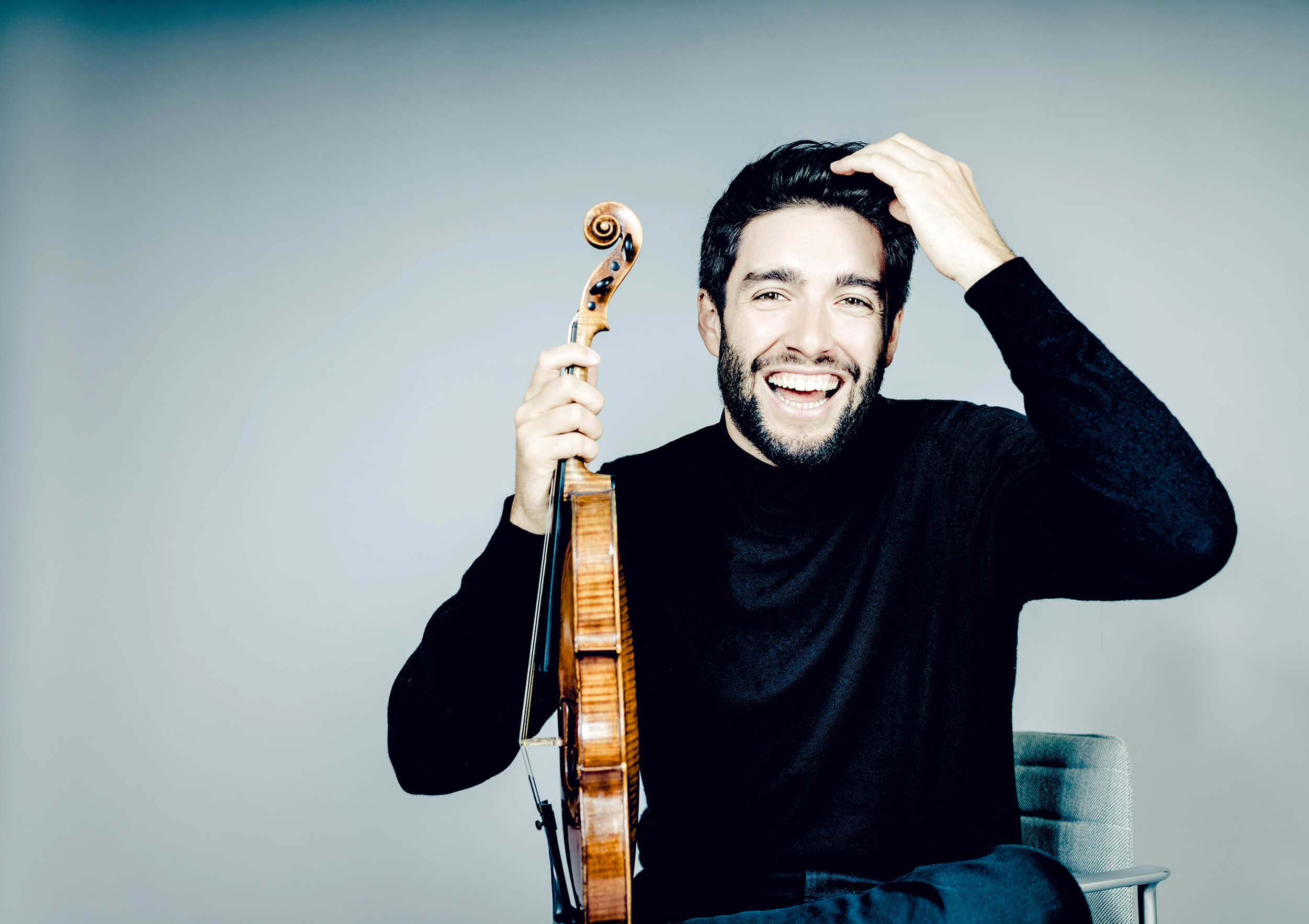 From early baroque to contemporary music, German violinist Thomas Reif is equally sought after for his work as soloist, concertmaster and chamber musician. As of 2018 he is 1st coordinated concertmaster of the Bavarian Radio Symphony Orchestra. As a soloist, Mr. Reif performed with the Orchestre Royal de Chambre de Wallonie, the National Orchestra of Belgium, the Münchener Rundfunkorchester, the Las Vegas Philharmonic Orchestra, the Symphony Orchestra of Carinthia and the Salzburg Chamber Soloists under the batons of Marin Alsop, Donato Cabrera, Paul Meyer, Garret Keast, Bruno Weil, Ulrich Windfuhr and Douglas Boyd. He gave his debuts in the great halls of Konzerthaus Berlin, Liederhalle Stuttgart, Nürnbergs Meistersingerhalle, Bielefelds Rudolf-Oetker-Halle and the Smith Center Las Vegas.

On the one hand he loves the early baroque music, which he performs as the first violinist and co-founder of Breath of Zephyr, a group of young, curious musicians. With co-founder and harpsichord player Alexander Gergelyfi he interprets baroque chamber and orchestral music in new and daring ways, combining music and poetry as well as multimedia to make interesting and unexpected programs. On the other hand he spends his time diving into the Golden Age of Argentinian Tango with Cuarteto SolTango, a group that he joined in 2017. In 2021 they released their fourth studio album „Misión Tango“ with Avi-music. Being passionate about chamber music, he regularly appears on festivals such as Festspiele Mecklenburg-Vorpommern, Verbier Festival Academy, Classique Puplinge, Festivo Aschau, Eggenfelden Klassisch and „Harriet and friends“ and played together with Nils Mönkemeyer, Igor Levit, Maximilian Hornung, Clemens Hagen, Alice Sara Ott, Annika Treutler and Julia Hagen.

He has participated in masterclasses with Midori, Prof. Igor Ozim, Ferenc Rados, Prof. Gerhard Schulz, Pamela Franck, Prof. Zakhar Bron and Prof. Christian Altenburger and recieved scholarships of the Alfred-Toepfer-Stiftung Hamburg, the Studienstiftung des Deutschen Volkes and was awarded the „Ian Stoutzker Prize in Memory of Yehudi Menuhin“ in Salzburg in 2012.

Thomas Reif studied in Salzburg and Hamburg with Prof. Harald Herzl and Prof. Tanja Becker-Bender and earned his masters degree at the Hochschule Hanns Eisler in Berlin with Prof. Stephan Picard. He plays a violin by Pietro Guarneri from 1690.

The Cuarteto SolTango epitomises the next generation of authentic tango, combining the luscious sound of a traditional orquesta típica with the verve of true chamber musicianship. With the unique combination of violin, cello, bandoneón and piano, they connect the Argentine Tango of the „Golden Age“ with the tradition of chamber music concerts. They interpret a wide variety of classic tango styles ranging from icons Aníbal Troilo, Juan D'Arienzo and Lucio Demare right up to the pioneers of the Tango Nuevo, Osvaldo Pugliese and Horacio Salgán, in alluring arrangements by Martin Klett.

Since it was founded in 2008, the quartet was invited to perform repeatedly at the music festivals of Schleswig-Holstein and Oberstdorf, thereby launching their musical brand at outstanding classical venues. Since then, the four have played at a number of international festivals – most recently at the innovative Grachtenfestival in Amsterdam, the Heidelberg Spring and the Studio Concert series at Bavarian Broadcast, Munich. In 2021 they will perform at Grafenegg Festival, whereas their debut at Hamburgs Elbphilharmonie in April 2021 had to be cancelled due to the Covid-19-pandemic - a new date still has to be found.